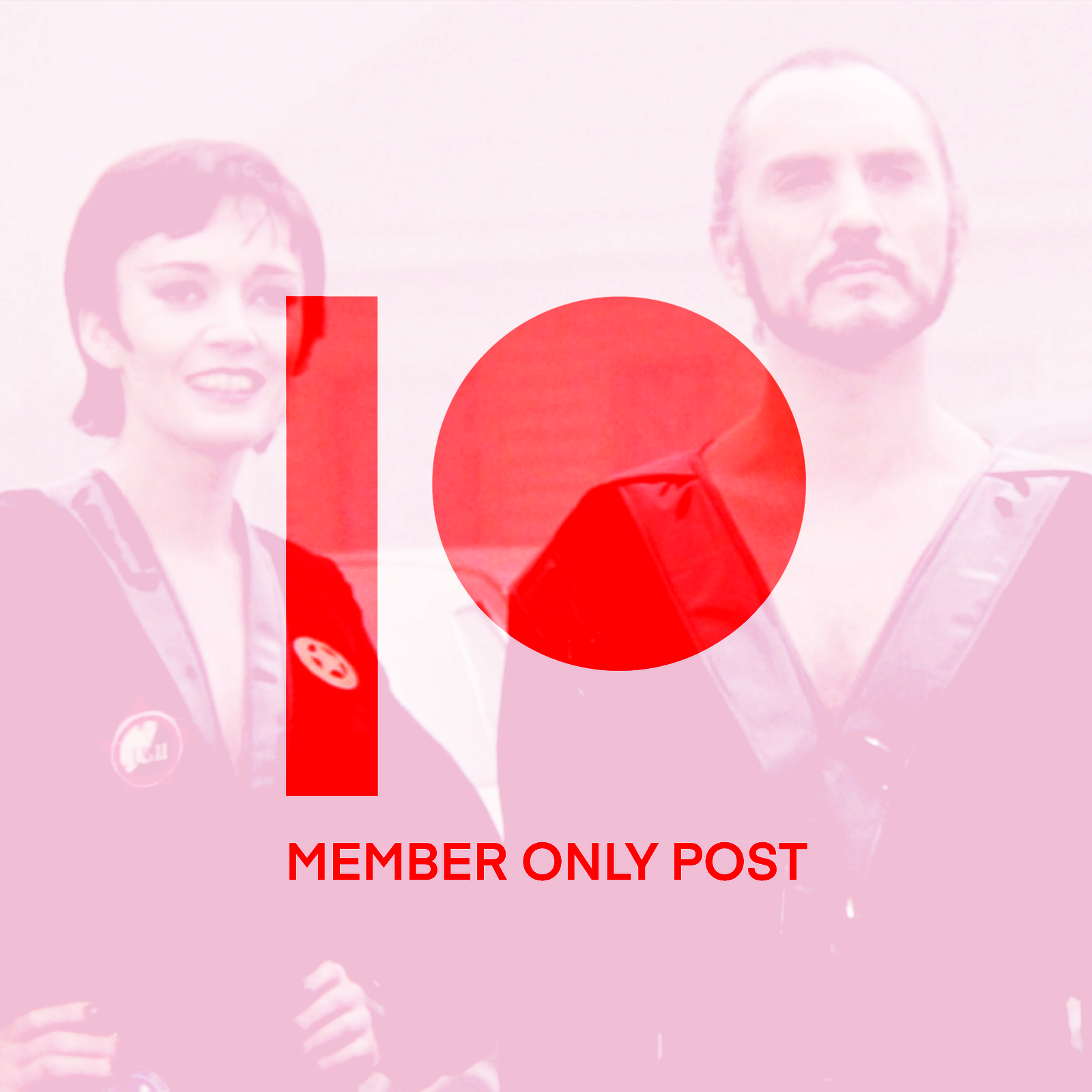 Matthew Bogart
January 23, 2023 ∙ 1 minute read
💡
I'm sharing the creation of my next big comic project with patrons. Join us if you want to see it take shape from the very start!

As Jesse and I  start work on our next comic, I can't help but remember the wild plot that we had initially planned for issue 1 of the original run. It involved all things that never appeared in the final book, including murder, mayhem, and General Zod from Superman II.

We created a special segment in our "behind-the-scenes" video series that described this plot but, ultimately, decided to edit it out for pacing. Here's that plot explained in that deleted sequence.

But now, as we're starting the process again, we thought this would be the perfect time to share this with our Patreon supporters; some of you were even here when we were writing this version!

We did our first Interviews for the new series. 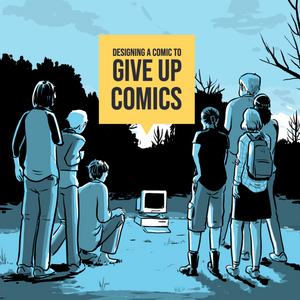 A comic to give up comics with. 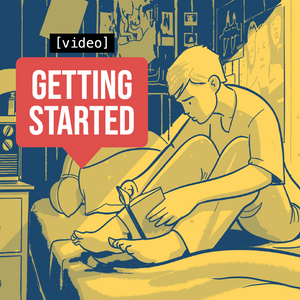 VIDEO - How Incredible Doom got started 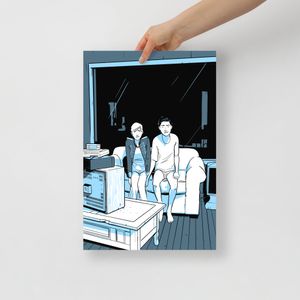