There are a couple of quotes that I've been thinking about recently. Especially after reading Andy Baio's post about artist Hollie Mengert who discovered she'd had her work analyzed and turned into an AI model. A model that took its creator less than 2.5 hours to create and cost less than $2. This model, which is now publicly available for free, can generate convincing-looking illustrations in Hollies style simply by the user writing out a text prompt describing the image.

The first quote is from an episode of the podcast Comic Lab, from co-host Brad Guigar. (link to timestamp)

"In the same way that Taco Bell is not real food, but it gets you past the afternoon and hunger pains for two bucks, AI art is not true art, but there will be a lot of situations where a local company just needs advertising or, you know, a car dealership just needs a little bit of pop to put on their poster or whatever.

And they're going to use AI art because it's cheaper than hiring a human, even at a fiverr.com rate. So I think much like automation in factories where a robot can't build the whole car, but a robot could build 40% to 60% of the car, you're going to have a lot of uses for AI art."

The second quote is from a video by CGP Grey, entitled Humans Need Not Apply (link to timestamp)

"Imagine a pair of horses in the early 1900s talking about technology. One worries all these new mechanical muscles will make horses unnecessary. The other reminds him that everything so far has made their lives easier -- remember all that farm work? Remember running from coast-to-coast delivering mail? Remember riding into battle? All terrible. These city jobs are pretty cushy, and with so many humans in the cities, there will be more jobs for horses than ever.

Even if this car thingy takes off - he might say - there will be new jobs for horses we can't imagine.

But you, dear viewer, from beyond 2000 know what happened - there are still working horses, but nothing like before. The horse population peaked in 1915 - from that point on it was nothing but down.

There isn’t a rule of economics that says better technology makes more better jobs for horses. It sounds shockingly dumb to even say that out loud, but swap horses for humans, and suddenly people think it sounds about right." 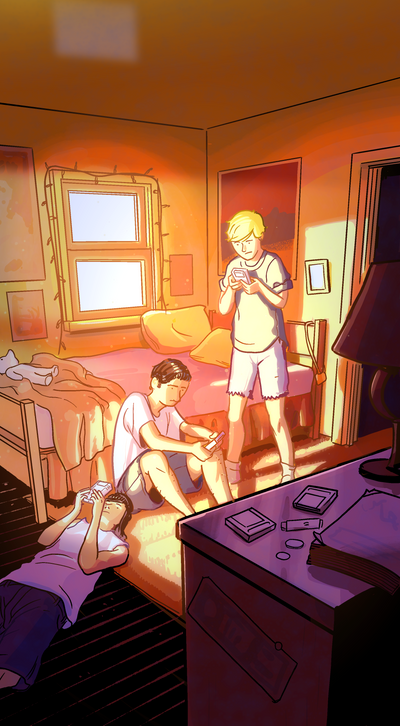 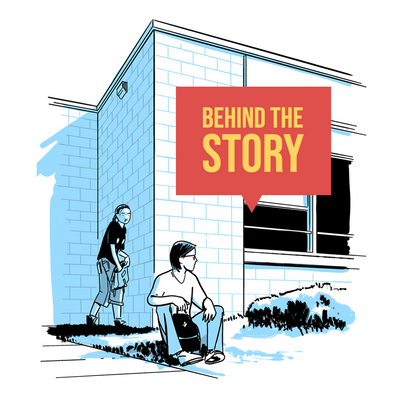