September Newsletter - Vol. 2 is out!

Holy cow, what a September it was! So busy that I couldn't send the September email until October!

The big news from September, of course, was that Incredible Doom Vol. 2 hit store shelves and mailboxes. It concludes all the threads we'd planted when we first launched the series. How strange it is to see those stories out in the world.

People seem to love it! Thank you to everyone who's been saying nice things about it online. Sharing it really helps folks know it's out there.

Speaking of which, we spent the month working like mad to spread the word about the book. I've been posting lots of drawing time-lapse videos to YouTube and Instagram, as well as a pretty polished, in-depth video series about the creation of the comic.

So if you wanted to know what it's like to make a project like this, the stories that inspired it, and what went into creating it, I think you'll like these:

Also, I kind of fell in love with Final Cut Pro and made a book trailer:

This book is the culmination of many people doing a lot of hard work. This time, we added Hanna Schroy, Joe Besch, and Caitlin Scannell to the creative team, who helped do background drawing. I'm so proud of the work they did. They are incredible artists, and everyone should go check out their work.

Finally, just a fun illustration. I spent a day trying to ape some old 70s and 80s-style Marvel Comics illustrations. I haven't tried anything like this in years. It was so much fun I couldn't tear myself away.

On to what's next.

Under the same management. 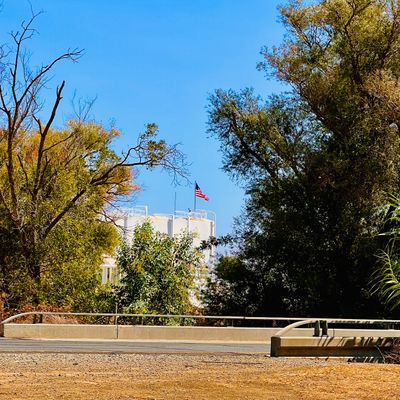