This Is Not A Conspiracy Theory – Episode 4

This Is Not A Conspiracy Theory is my favorite video series on the internet. Each new episode, by Kirby Ferguson (of Everything Is A Remix fame) and his producing partner Norah Ryan, is thought provoking, and impeccably put together, which is why I’m deeply honored to have drawn, in collaboration with Kirby, the opening to the newest installment.

The timeliness of this series is a bit staggering.
If it looks interesting to you, you can watch the full series of by subscribing here or becoming a $3 patron of theirs. You won’t be disappointed.

You can see the opening part that I worked on in the free preview of episode four embedded in this post. It goes by amazingly fast considering how much work it was!

Actually, the release of this video is a good occasion to remind myself os something important:

I first met Kirby at XOXO Fest 2015. I was walking the halls of the festival when I got a notification on my phone. Kirby had favorited a tweet I had written about being excited to see the upcoming remastered version of Everything Is A Remix. When I looked up from my notification, who happened to be standing there but Kirby himself.

We got to talking and I mentioned I was a cartoonist. He asked if I had any of my work and I gave him a copy of one of my books. Shortly after that he wrote me and we found ourselves collaborating on a project together.

Here’s the lesson I want to try and remember:

Sharing my work in person and talking to strangers is frightening. Whenever I’m not doing it I hope to never have to do it again. Yet, virtually all of my closest friends and favorite collaborators have come from getting over that fear and putting fourth effort. I need to do that as much as I can.

That said, if all the rest of my idols would like to magically appear and offer to work with me seconds I mention them on twitter, that would also be fine. 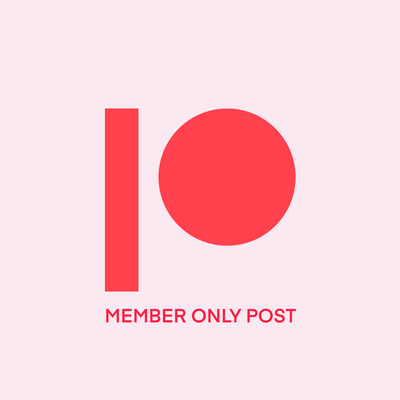 On Recreating a 90s Email Client