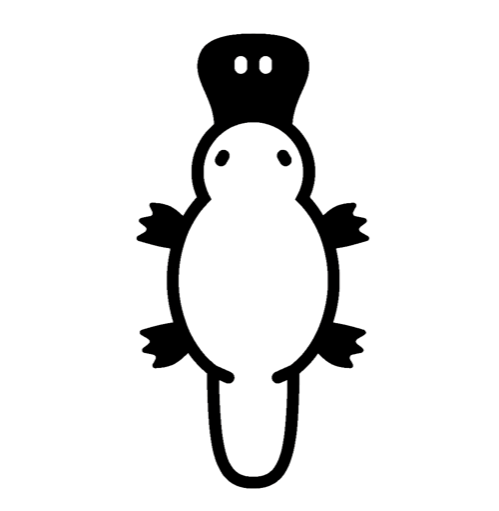 It was drawn using prompts from my Patreon backers. I’ve done this with backers once before.

Here are the suggestions they sent and the ones I tried to use.

Thanks to everyone for helping make this bizarre comic. These are the backers that submitted suggestions. Their suggestions are listed below the comic.

Thank you also to: