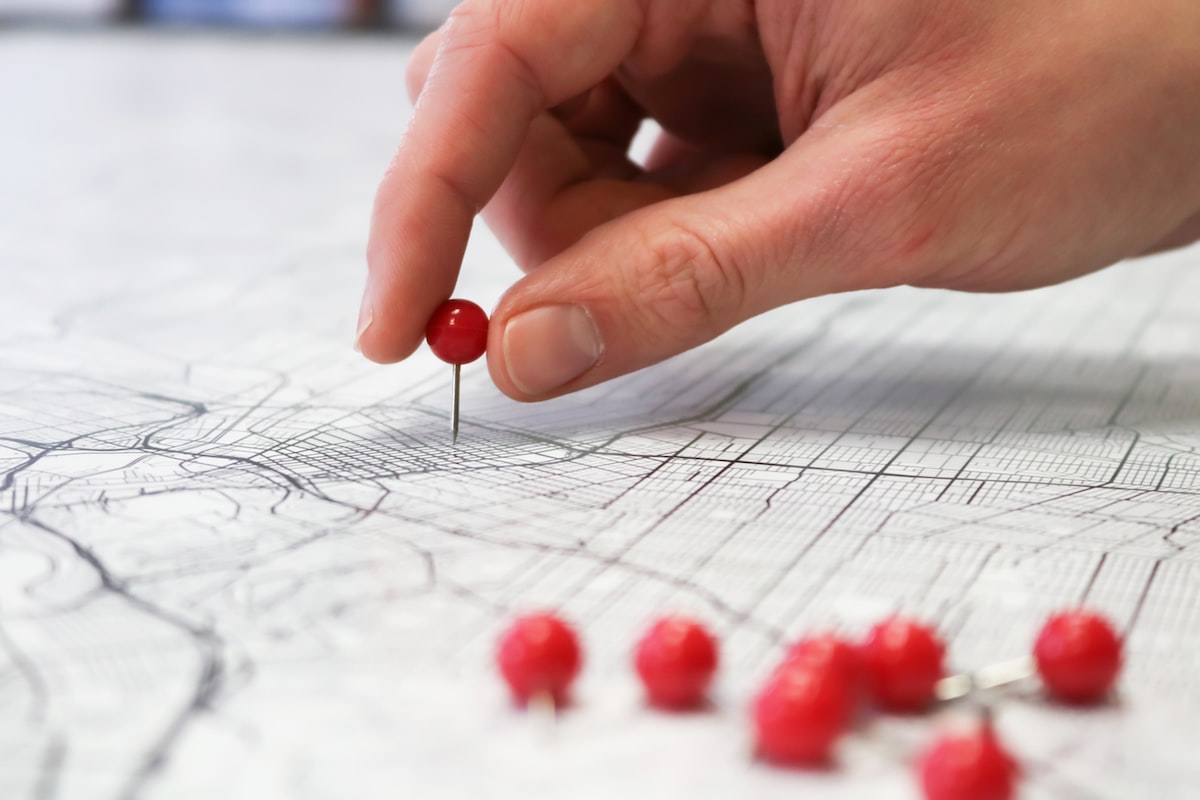 UPDATE: The tour was a great success! Thank you so much to everyone who hosted us and came out.

For the launch of Incredible Doom Vol. 2 we are doing seven events in September throughout Oregon and California. Jesse and I will be doing readings from the new book, sketching in and signing, discussing the project, and hanging out with folks. I haven't done events in stores like this since I was sixteen. I am so excited.